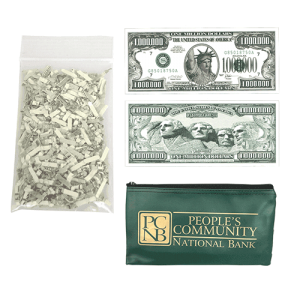 Do you help save your clients money? Do you help make them money? Then this 3-step direct mail promotion is for your business! I’ve seen this work successfully in 47 different business verticals. It’s a great direct mail example of really busting through the mailbox clutter.

As you can see I’ve attached a bag of shredded money to this special letter.  Why have I done this?  Actually, there are two important reasons:

1.  I have something very URGENT to tell you and I needed a way to make sure this letter gets your  attention.

2.   Secondly, since what I have to tell you concerns how to make money in your business (and  stop wasting it), I felt that this nifty little “eye-catcher” was appropriate.

“Finally, An Offer You Can Put Right in the Bank!”
I Guarantee you We will find new creative ways to increase your profits with Direct Response Marketing or I’ll Pay you $50.00 Cash!

Recently these men returned to their college for their 21st reunions.  They were still very much alike.  Both were happily married.  Both had three children.  and both, it turned out, had gone to work for the same corporation after graduation, and were still there...

As you can see, I have attached a nice, new, crisp, Million Dollar Bill to the top of this letter.  Why have I done this?  Actually, there are two reasons:... 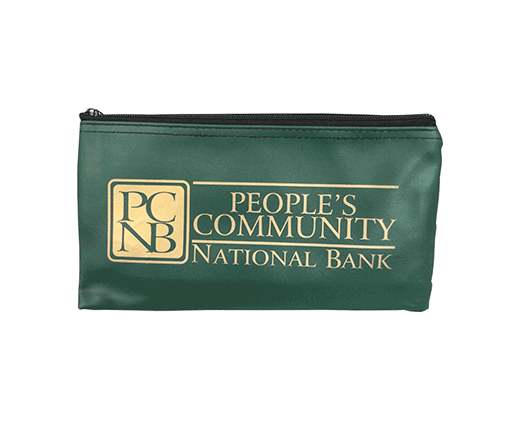 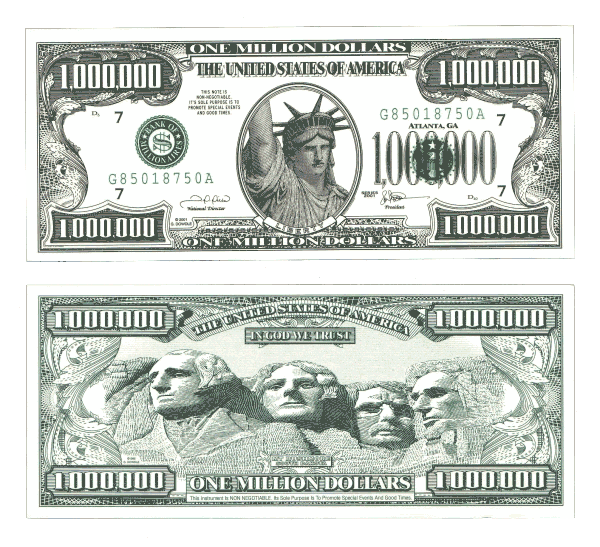 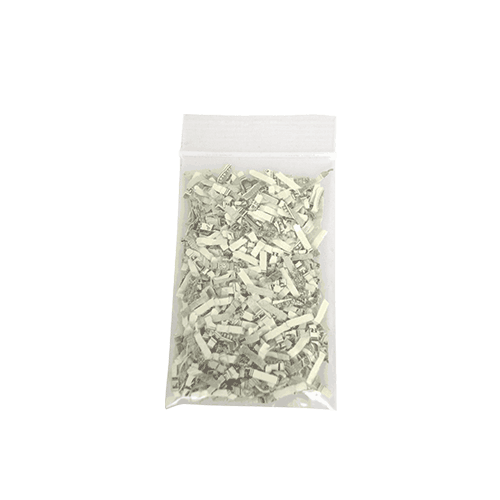